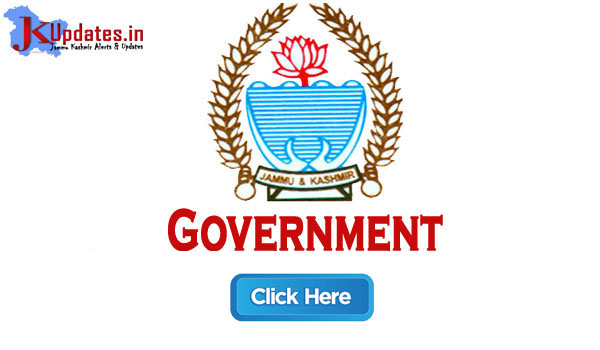 As per the figures, Jammu and Kashmir have witnessed an increase of 10 percent in crime against women in the last year. According to the data, in 2021, 3873 crimes against women were registered and in 20 the number was 3517 in 2020.

Rape cases which were registered last year were 326 while abduction cases were 963 in 2021 registered by police. 1849 occurrences of molestation were reported in 2021. There has been more than 44 percent surge in deaths due to dowry in J&K in last year, reportedly.

Over the past year, spouses’ cruelty increased by more than 30 percent. As per Police official, distressed women also go to women’s police stations for assistance.

Official said that they have female police stations that are allowed to record and look into every case of crime against women. According to the legislation, female officers of the law seal each case,” the official said